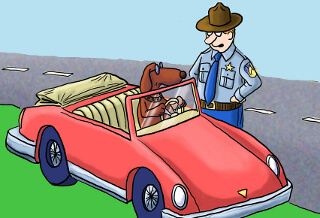 We are very excited to announce the opening of the StreetJelly Store! Find your StreetJelly merch: t-shirt, mugs, Jellypalooza items, and more. http://shop.StreetJelly.com