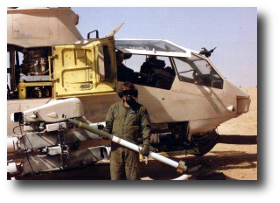 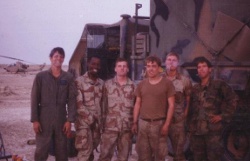 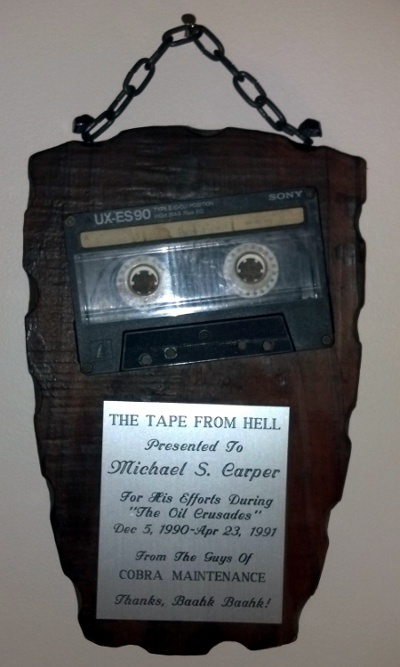 An Online Venue is still a Venue

An Online Venue is still a Venue 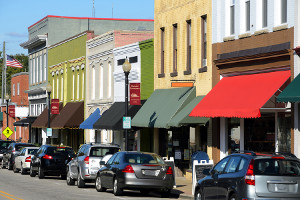 The Internet has become a big part of our lives and is often viewed as one big entity. In reality it is an enormous collection of services, businesses and venues. Frequently it is free to users, but it is not free to those who decide to make it their medium of choice to conduct business or offer a service. Instead of paying rent for a physical location, virtual venues pay for bandwidth and hosting. As soon as an individual logs on to a website this person enters a space very much like a physical location. When someone walks into a concert hall or store, it is widely accepted to conduct oneself in a respectful manner and comply with a few rules. Everyone understands a customer walking into a restaurant cannot simply go up to someone’s table and scream insults at a stranger. Online venues are not really that different from conventional locations especially if they offer live video and the opportunity to chat. Live communication among participants closely resembles an actual gathering place. StreetJelly falls into this category.

We are a small company created by music lovers and musicians who pour our hearts, time and financial resources into this undertaking with the intention of making StreetJelly a pleasant, welcoming and fun entertainment venue for musicians and viewers. It is our mission to be all about the music. The musical performance is our focus of attention and the chat was predominantly designed to offer a way of communication between the artist and audience.

We would like to thank our musicians, viewers and all the volunteers behind the scenes from the bottom of our heart and are grateful for all your support and feedback. Constructive criticism and suggestions are always considered and taken seriously. However, no matter how hard we try it is impossible to please everybody and meet the entertainment needs of every single person visiting the website. We are all individuals with varying likes and dislikes and no venue on this planet will be able to satisfy 100% of the population. Over the course of the last year our staff was repeatedly confronted with some extremely rude and disrespectful treatment behind the scenes simply because we did not accommodate the personal entertainment needs of a very small group of our users. We are doing our very best 24/7 and personally go out of our way to be polite and respectful to our musicians and viewers. StreetJelly offers musicians the opportunity to showcase their music and earn some money. We do not charge for broadcasting and pay the fees to songwriter associations to enable musicians to play covers. For those of you who believe StreetJelly is not the right place, be assured we understand. We appreciate the time you spent to give us a try and sincerely wish you the best of luck in finding a venue fit for you. It neither helps us nor does it help the few who spend a vast majority of every day on the website simply to inform us over and over how much you dislike our business model. 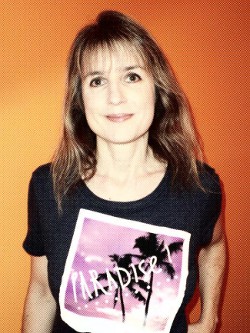 How many people would frequent a restaurant for breakfast, lunch and dinner which serves a type of food they don’t enjoy just to tell the cook every time how much they disliked their meal?

I can’t mention enough how much we appreciate the vast majority of wonderful musicians and viewers. Many of us have even made cherished friends. For those of you we can’t accommodate it is time to move on and search for your perfect place to spend your time.

Thanks again to everyone who shares our vision of creating an online space of mutual respect and extending this respect to our staff and team of monitors who have a very ungrateful job. Hope to see you on StreetJelly very soon. This is not just a business to us, but also a labor of love.