SHERIDAN — Damian Trujillo isn’t your typical street musician. The Americana-inspired instrumentalist and vocalist may specialize in many of the same styles as public performers in some of the country’s largest cities, but unlike his urban counterparts, Trujillo makes his home in small-town Wyoming… 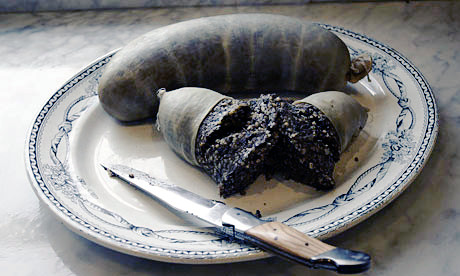 The news today was a horrid mix of ghastly and brutish things that set a fearful cynicism in my heart. I could I turn off the news, and sometimes honestly I do, but I try to do something else; something important. Life is not a sitcom where the main character is forgiven any thing they promised because it is too hard and wasn’t necessarily hurting anybody. This is a world where absolutes matter, a world where men of John Wayne morals and Clark Kent Integrity are the solid role model for those behind us. It is time for each of us to be the man or woman who will stand fast for the small conviction.

“What does that have to do with haggis?” you might be asking yourself. Absolutely nothing, it has to do with a promise. Merv Crann and I had a conversation where I agreed I would try some Scottish haggis live on the internet. Haggis is a terrible sounding concoction made from the innards of lamb or beef, oats, onions, pepper, and spices and then cooked inside of the animal’s stomach that has been soaked in salt water. Did I in fact intend to eat haggis? Is there fame here for me? It would seem reasonable to assume the answer is no. So why then do I go through with the thing? Further; why is my confederate Christopher Page going to eat haggis? The answer is because I asked him to, and being a loyal friend he quickly decided and joined. Chris eats haggis because he told me he would. 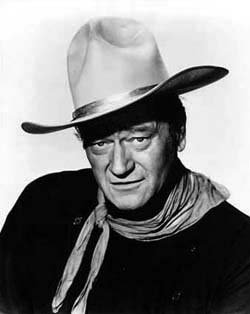 Veterans have laid their lives on the line for this country. People have built on their blood, sweat, and tears the foundation of family and freedom. I eat haggis because I promised and when my four year old son, my six year old daughter, my thirteen year old friend Robert or even my new friend Joel look at me I would like to them to see John Wayne morals.

Every man must decide whether he will walk in the light of creative altruism or in the darkness of destructive selfishness. – Rev. Martin Luther King Jr.

Eating haggis is but a small price to pay for an altruistic ideal. There are in fact people who will stand for integrity, honesty, loyalty friendship, and truth. Let me some day be remembered, at least in the eyes of some, as a haggis eater.

Tips on Filling Out your Artist Profile / EPK

Artist profiles/EPK (electronic press kits) on StreetJelly are important for two main reasons.  One, they allow the internet search engines to find the artist.  The cheat sheet above covers that.  It’s generally known as SEO: Search Engine Optimization.  The other reason to make a great profile is to inform viewers about the artist, their style, show a picture, links to social media, etc.

All social media profiles, whether it be Facebook, Twitter, and the like, are all about telling the world who you are!  But with StreetJelly, there is an added incentive to make a real connection with the artist.  Ultimately, we hope to entertain viewers through music in exchange for gratification, fan exposure, and of course, tips.  On StreetJelly, however, we did not create profile pages like all the rest.  In fact, we put in fields where the artist can link back to YouTube, ReverbNation, etc. so they can expose their fans to their other online profiles.  But we did specifically add questions to the StreetJelly profile to invoke a more personal response about being a musician.  We as humans make connections with others through experiences.  Telling a short story about oneself is more effective than listing out prior job titles from a boring resume.  Successful profiles are fun, interesting, and a bit personal.  Viewers will see the artist as a close friend rather than some anonymous organ grinder.

Which artist profiles on StreetJelly do you think are great?  Add them below in the comment section.

Adjust your microphone and camera directly from the Flash console while broadcasting.

There is an absolute psychology that belongs to musicians

There is an absolute psychology that belongs to musicians.  A specific need or desire that has caused them to spend years and hours learning to play. Yes, “I am going to be a rock star,” is part of it. That is not the reason for most musicians. The idea after gigging out for twenty years of hitting the big pay off seems like a lottery ticket for most of them. So why would they practice into the night, and play for their friends every chance they get? They do it because they want you to listen.

That’s where Street Jelly comes in; an author wants you to read their book, a painter wants you to get their art, and a musician wants an audience. It does not matter if it is three in the morning or nine o’clock in the evening they want a crowd.

Street Jelly helps to fill that niche by allowing musicians and music lovers to enjoy the intimate setting of a private gig, without violating your privacy. It provides the listener a way to interact with the musician you could only get by standing next to a stage and allows the artist to play live. Musicians love to listen and critique other musicians usually by encouragement, and likewise like to better their skills accordingly with the input of unbiased peers.  However, they mostly want to play for you.

You cannot always have a stage unless you have a… 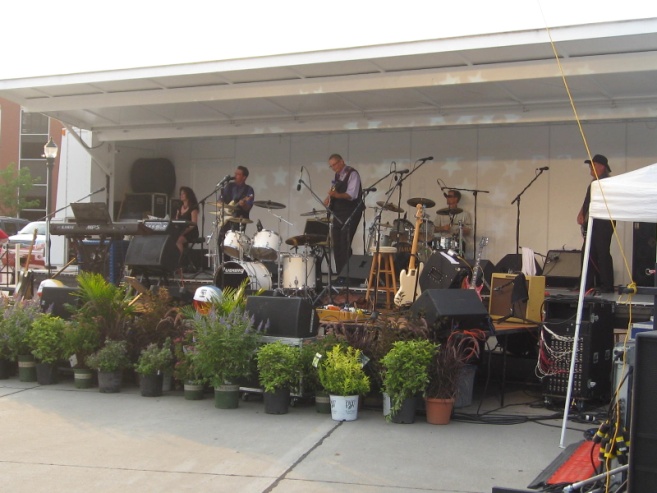 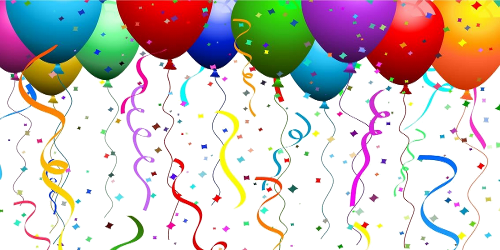