Why the Name Street Jelly? 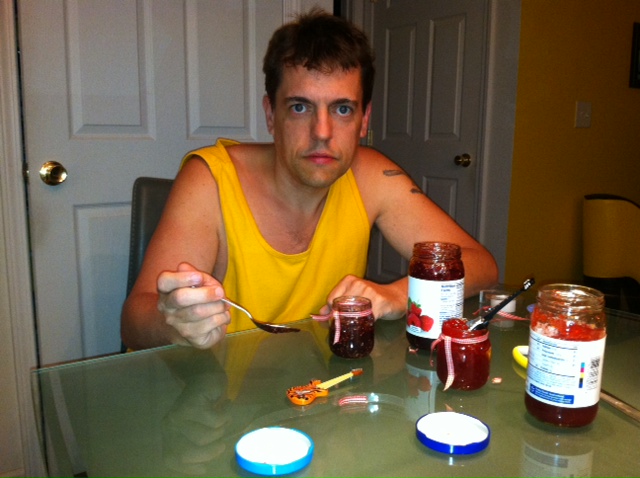 A lot of folks have been telling us they really like our name, Street Jelly.  That is always followed by, “what does it mean?”  Simple enough, “street” is for that live, spontaneous street music.  The kind of music you can hear literally anywhere at anytime.  Of course, it doesn’t have to be only from street music – it’s any kind of improvisational music.  Jamming!

Yep, I said jam.  Naturally, jamming is a the heart of live music. And jam is, well, also “jelly.”  And preserves.  And marmalade.  How do you make a name out of all that?  The first step is to start checking available dot-com domain names.  No matter how great a name you come up with for your band, show, website, company, etc – if the domain .com (or .whatever) is taken, you are pretty much screwed.

I searched and searched and searched.  Eventually I found StreetJelly.com was available.  I nearly fell out of my seat when I found it.  I coudn’t believe I found two English words together in a dot-com name that was not parked and held for ransom by some URL broker scoundrel. 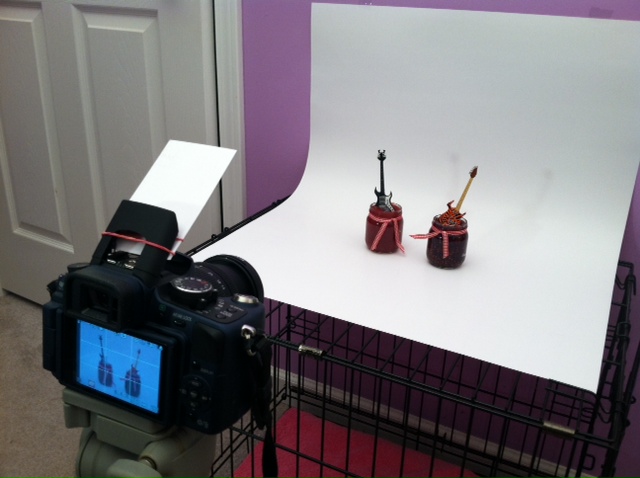 As instantly as street and jelly came together – the image, the voice rather, of a musician popped into my head.  I seemed like yesterday (it was more than 20 years ago).  I was living in Germany and knew a Scottish musician who played the local bars and played in the street on sunny days by the Nürnberg Castle.  I think by day he was a construction worker.  He had a real thick Scottish accent and he told me one evening, right before he was about to perform, he says, “Frank, I feel like jelly.”

I was like, “what?” Actually, I should have started off this story like I usually do, “I was a little drunk at the time…”  Any way, he proceeded to tell me no matter how many times he performed, he was always nervous before going on stage.

But it’s that phrase, in that wicked harsh accent, “I feel like jelly” that has always stuck; burned in my brain.  When Street Jelly came up in our searches, I knew that was it.  We were done, we found it!